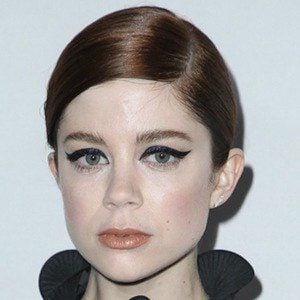 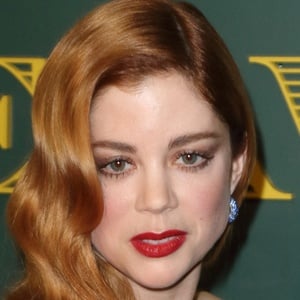 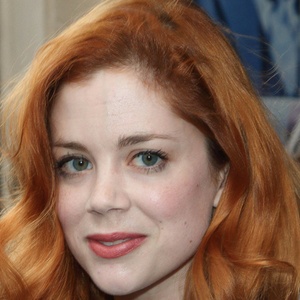 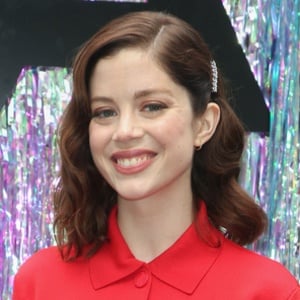 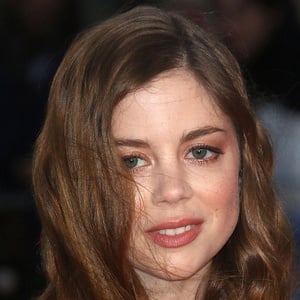 British actress famously known for her role of Myranda in Game of Thrones. She also portrayed Philippa Hawking in the Oscar winning film The Theory of Everything. In 2019, she began starring in Starz's The Spanish Princess.

In 2011, she landed a couple of guest appearances in shows such as Casualty, Missing and AMC's The Walking Dead. Her first film role was a factory worker in the 2013 adaptation of Les Miserables.

She had recurring roles in Holby City, Whitechapel and The Musketeers.

She is from London, England. She has a younger sister named Emily.

She was featured in the music video of Olly Murs' "Beautiful to Me."

Charlotte Hope Is A Member Of

Game of Thrones
The Nun
The Spanish Princess
Miss You Already