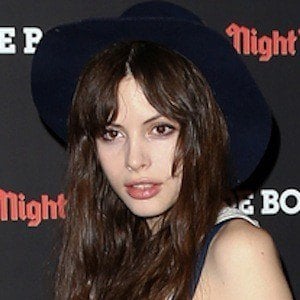 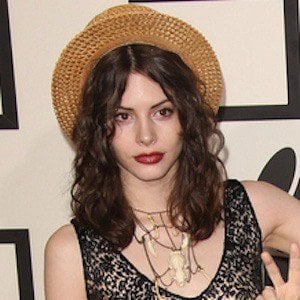 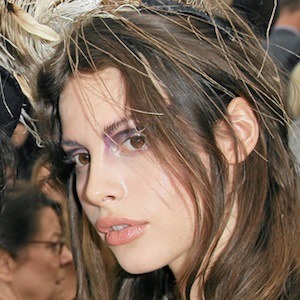 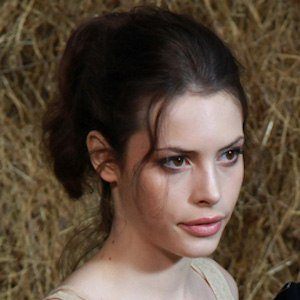 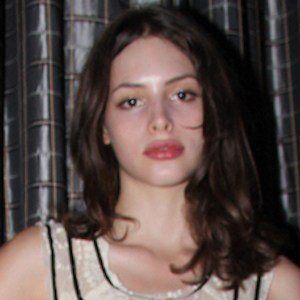 Musician and model who, at the age of 16, became the youngest person to grace the cover of Harper's and Queens in Britain. She's also known for being a member of the band The Ghost of a Saber Tooth Tiger.

She started modeling when she was 13 years old. She formed The Ghost of a Saber Tooth Tiger with Sean Lennon in 2008.

She's appeared in music videos for bands like Elefant, Whirlwind Heat, and Young Love and has modeled for brands like Tommy Hilfiger and Vidal Sassoon.

She and Lennon started dating in 2006. She dated Matthew Gray Gubler in 2004.

She was in the music video for "Just Feel Better" by Carlos Santana.

Charlotte Kemp Muhl Is A Member Of