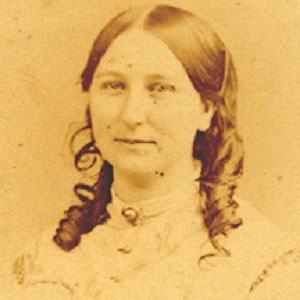 One of the most successful and prolific writers of the Victorian era, this Irishwoman penned close to forty novels and several short story collections and also served as editor of a prominent literary journal titled St. James's Magazine.

Writing under the pen name of F.G. Trafford, she published her first novel, The Moors and the Fens, in 1858.

She wrote numerous ghost stories, and many of her novels -- including The Haunted River and The Nun's Curse -- also contain supernatural themes.

Born Charlotte Eliza Lawson Cowan, she grew up in County Antrim, Ireland, as the child of Ellen Kilshaw and Sheriff James Cowan. After relocating to London, England in the mid 1850s, she married civil engineer Joseph Hadley Riddell.

She was a contemporary of fellow Victorian writer George Meredith.

Charlotte Riddell Is A Member Of