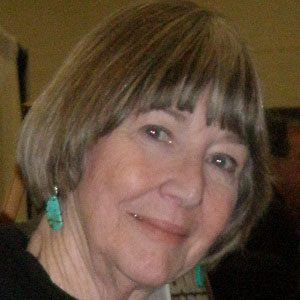 Perhaps most well known for her recurring role as schoolteacher Eva Beadle on the popular television series Little House on the Prairie, she is also recognized for her portrayal of Betty Briggs on the David Lynch series Twin Peaks.

At the start of her career, she made several appearances on both The Loretta Young Show and Bachelor Father.

In 1986, she acted in twelve episodes of the soap opera The Young and the Restless.

She spent her early days in Yuba City, California. After her marriage to former child actor Tim Considine ended in divorce, she was married to David Banks from 1992 until his death in 2012.

She and Natasha Lyonne were both in the cast of the 1998 comedy movie Slums of Beverly Hills.

Charlotte Stewart Is A Member Of