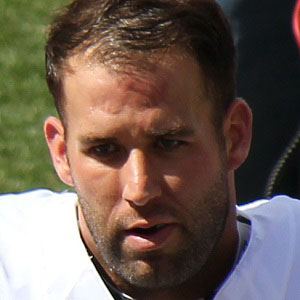 NFL quarterback who played with the New Orleans Saints during their 2009-2010 Super Bowl season. He first became known during his dominant run as quarterback at Missouri.

He played wide receiver during his first two years of high school.

He grew up in Texas with his parents, Bill and Vickie.

He was the backup quarterback for Drew Brees while with the Saints.

Chase Daniel Is A Member Of