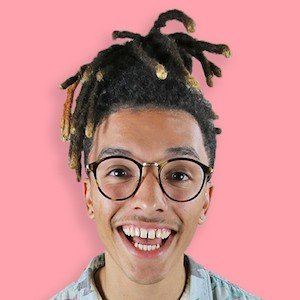 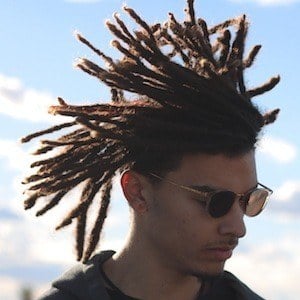 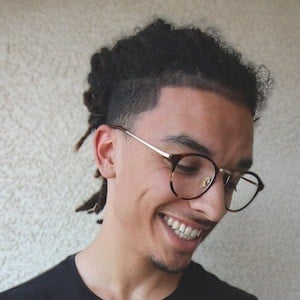 YouTube star who is widely known for his Gunther Da Great channel's content. He has gained popularity there for his personal vlogging adventures, as well as hair styling tutorials and challenges.

One of his most popular YouTube videos, "How To Start Dreads With Short Hair," has amassed more than 600,000 views.

He has one brother named Chandler. He has featured his long time girlfriend in vlogs across his YouTube channel.

He and HSN Vlogs are both known for their everyday life vlogging on YouTube.

Chase Eatmon Is A Member Of