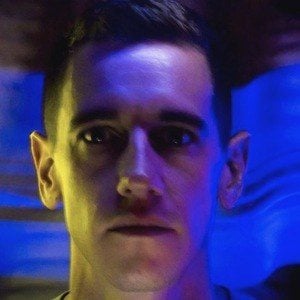 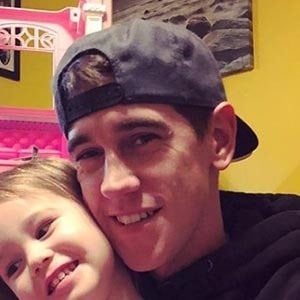 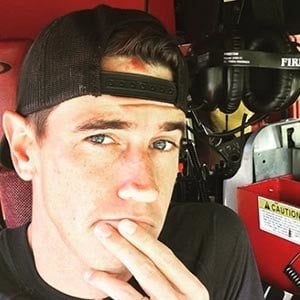 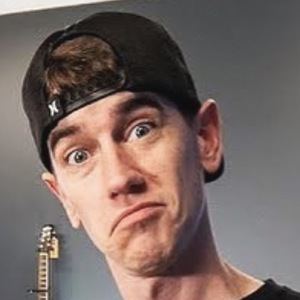 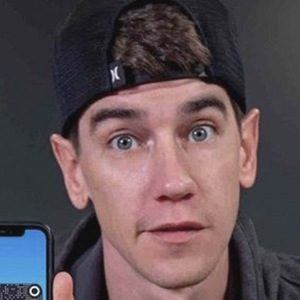 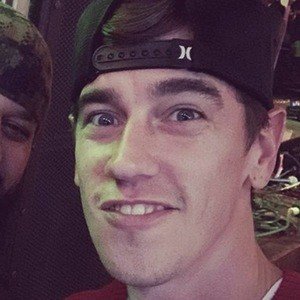 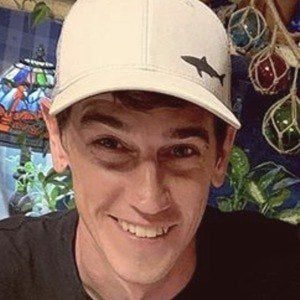 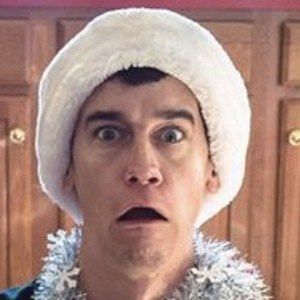 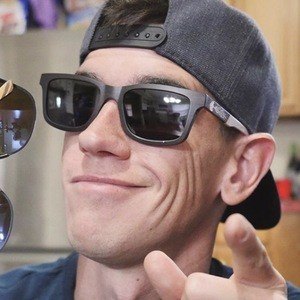 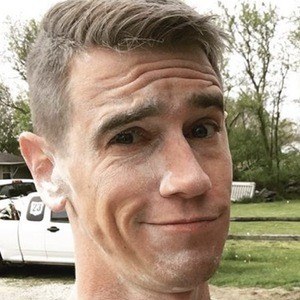 Best friend of Roman Atwood and husband of Brittney Smith's sister Veronica Gilroy who posts YouTube videos under the name Gilroy Vlogs. There he has over 650,000 subscribers.

He quit his job in order to create a YouTube following so he could demonstrate to the world that anyone can change their lives.

He created a side technology channel called gilroyhowto where he posts product reviews for electronics and technology.

He is originally from Ohio. He married Veronica Gilroy in September 2009. He has a daughter named Eliza and sons named Colin and Carsen.

He recorded a video with fellow prank star Dennis Roady in June 2015. He has also collaborated on videos with Roman Atwood.

Chase Gilroy Is A Member Of