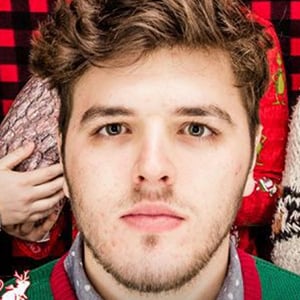 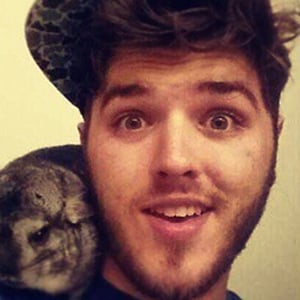 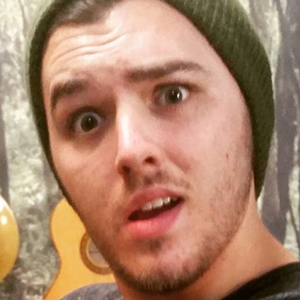 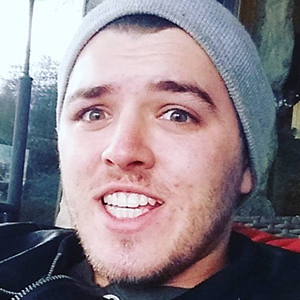 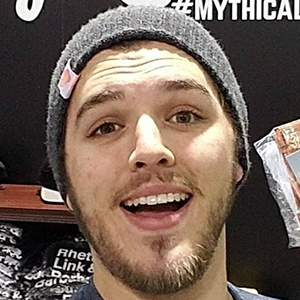 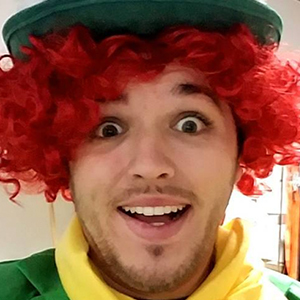 He graduated from Denison University with a Bachelor of Arts degree in cinema in 2014.

He briefly worked as an intern at CBS Television. He began at Mythical Entertainment, out of Los Angeles, as an intern before ultimately working his way up to becoming a supervising producer over the course of 7 years. He has also received an acting credit for his appearance on the podcast series Ronstadt, in 2021.

He has a sister named Chelsea Rose.

He works alongside Jen Matichuk as a member of Rhett and Link productions.

Chase Hilt Is A Member Of