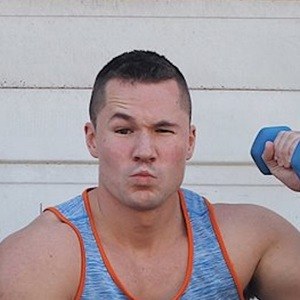 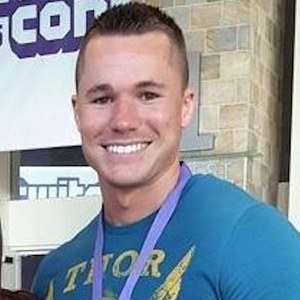 One of two personalities starring on the YouTube channel TheButtingHeads, which features public pranks and social experiments. The channel earned 201 million total views thanks to viral videos like "Working Out in the Mall" and "Hand Touching on Escalator Prank."

The debut video on the channel was "If Men Took Selfies."

He has occasionally streamed on Twitch under the username ven9eancegaming, which has racked up over 20,000 followers.

He has run TheButtingHeads channel with his girlfriend Elizabeth.

Chase TheButtingHeads Is A Member Of