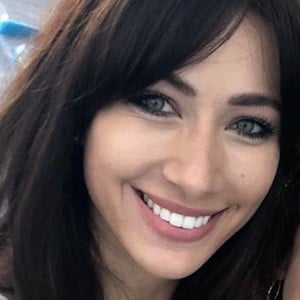 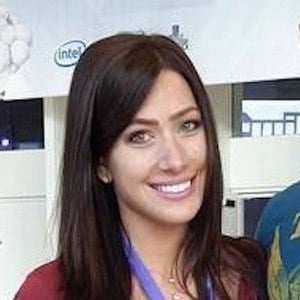 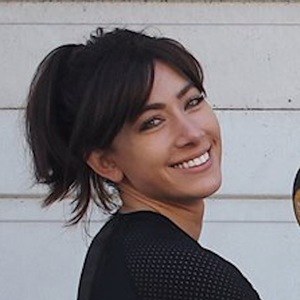 Prank and social experiment YouTuber who'd run the YouTube channel TheButtingHeads alongside her partner Chase. They went super viral with a video called "Working Out in the Mall" which earned 1 million views in less than 24 hours, and more than 18 million views in just 3 weeks.

The debut video on the channel was "If Men Took Selfies."

She has a fashion and lifestyle blog called The Ela Edition.

She and Chase are from Vancouver, Canada.

She and Chase produced prank and social experiment videos like Justin Stuart and Andrew Scites of JStuStudios.

Elizabeth TheButtingHeads Is A Member Of