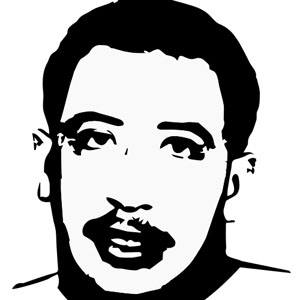 Fixture of Alegria's popular Rai style of dance music who became a martyr after his 1994 murder.

His explicit lyrics caused a sensation among teenagers and earned him death threats from Islamic fundamentalists.

His murder turned Rai music into the soundtrack for the protests that swept over the country and ignited a civil war.

He was born one of seven children to a working-class family in Gambetta, near Oran, Algeria.

He was called by some the Julio Iglesias of Rai music.

Cheb Hasni Is A Member Of