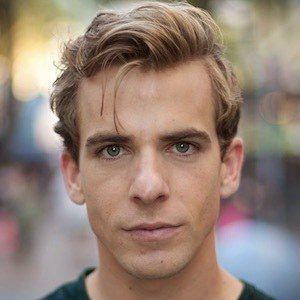 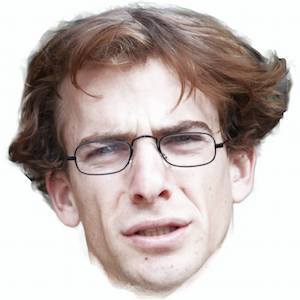 Also known as Cheb, he is an internet-famous comedian who publishes short sketches and other types of comedy videos to his Cherdleys Facebook page, where he's racked up over 700,000 fans.

He previously collaborated on a social experiment and prank channel called Simple Misfits, which earned approximately 400,000 subscribers before a final video was posted in December of 2015.

His comedy videos also extend to YouTube and Instagram, where he has amassed 2 million on the former platform and 650,000 on the latter.

His real name is Chad Lebaron.

He has collaborated with fellow YouTube comedians Andrew Hales and BigDawsTv, among others.

Cherdleys Is A Member Of