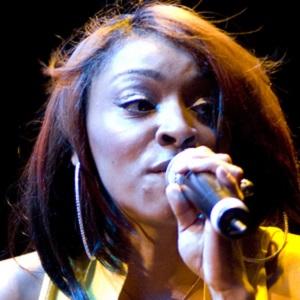 R&B singer who rose to fame through her appearances on songs by artists like Mase and Diddy. Her debut album, In and Out of Love, was released in 2008.

She was born in Cleveland and was originally a member of the group Spoiled.

Her song "Ooh La La" was the opening theme for the Diddy-produced reality series Making the Band 3.

She has three sisters.

She collaborated with rapper Yung Joc on the track "Flip Flop" in 2006.

Cheri Dennis Is A Member Of