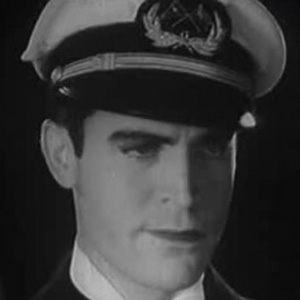 Actor who became known for his appearance in the Boston Blackie detective series. His career, which spanned seven decades, was highlighted by Five Came Back, Alibi, and The Bat Whispers.

He got his start at age 17, working on the Broadway show, The Copperhead.

He made his final film appearance in Great White Hope in 1970.

He had two children with Suzanne Kilborn before they divorced in 1939.

He and actor Frank Morgan were both nominated for a Best Actor Oscar during their careers.

Chester Morris Is A Member Of