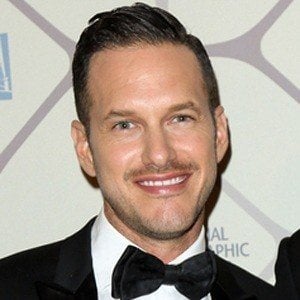 American actor who is best known for his roles on the 2002 television series American Dreams. He is also recognized for being married to Glee and American Horror Story star Cheyenne Jackson.

He made his on screen debut in the 2004 film Subway Cafe.

He appeared in an uncredited role in the 2006 comedy Jackass Number Two.

He married Cheyenne Jackson on September 13, 2014. They have twins, a son named Ethan and a daughter named Willow.

Both he and Tom Verica appeared on the series American Dreams.

Jason Landau Is A Member Of