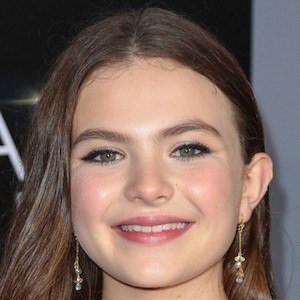 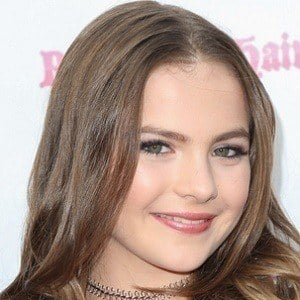 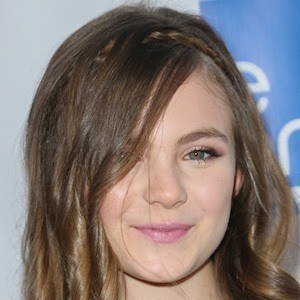 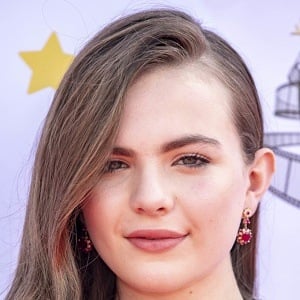 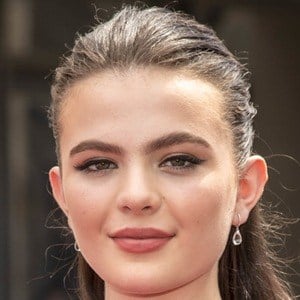 Well known for her co-starring role in the film Big Sky, she can also be seen in the television movies Foreseeable and Secret Summer in leading roles.

She began attending the Lee Strasberg Theater and Film Institute to study acting at the age of four.

She had an uncredited role in the 2015 film We Are Your Friends. She has guest-starred in shows such as Nicky, Ricky, Dicky & Dawn, Agent Carter, Pretty Little Liars and CSI.

She was born in New Mexico and has traveled coast-to-coast in the continental US through her childhood. She moved to Los Angeles in 2014.

She was featured in the Amy Poehler-starring Old Navy Back-to-School campaign commercial.

Chiara Aurelia Is A Member Of