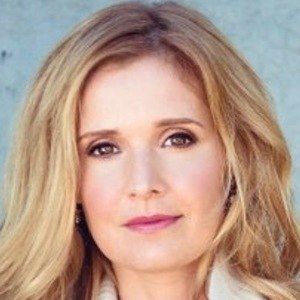 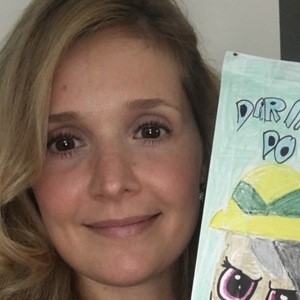 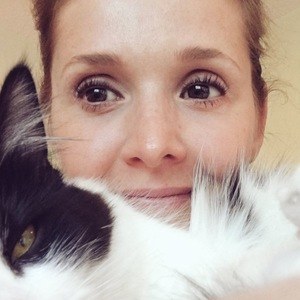 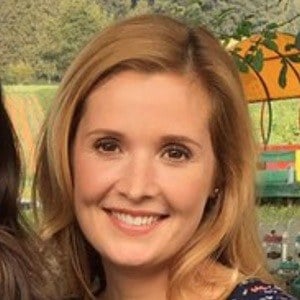 Canadian actress and voice actress who played the role of Hahli in Bionicle: Mask of Light and Bon Bon in My Little Pony Tales. She is also well known for her role as Amy in the series About a Girl.

She started acting at the age of 8 when she played the role of Pokey Little Puppy in the cartoon Little Golden Bookland.

She appeared as a tour guide for the White House in X2: X-Men United.

She was born to an Italian father and British mother in Vancouver.

She starred with Kristin Kreuk in the television series Edgemont.

Chiara Zanni Is A Member Of