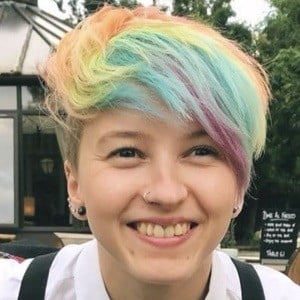 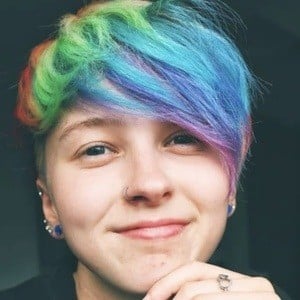 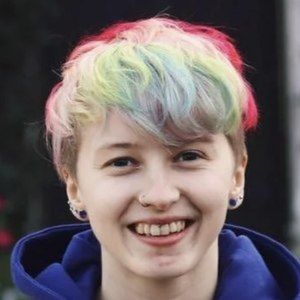 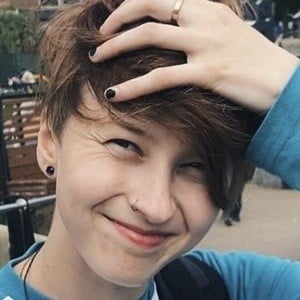 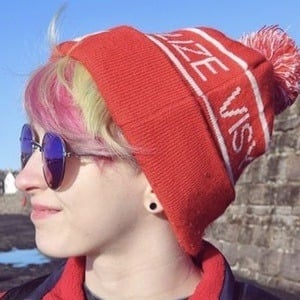 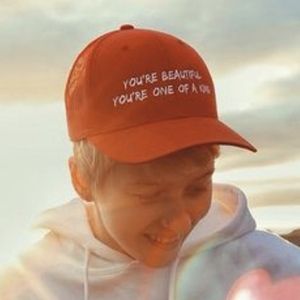 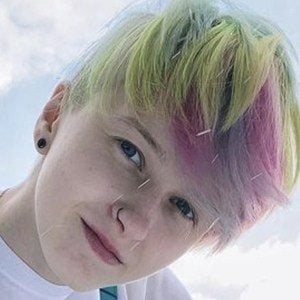 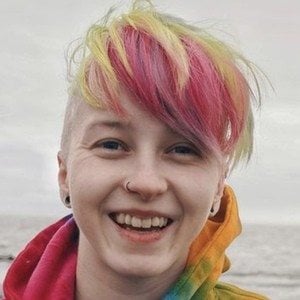 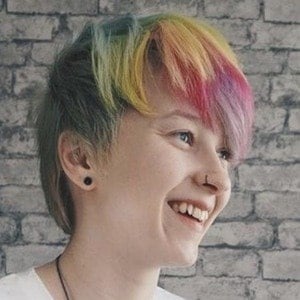 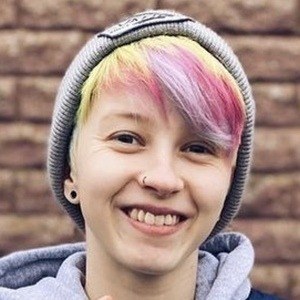 Social media star who's best known for her self-titled YouTube channel, which has over 50,000 followers. She was formerly known on the platform as toxicwastekills.

She first created her YouTube channel on October 25, 2008, publishing her first video on April 13, 2009. However, she didn't start posting regularly until April of 2012.

She is a skater girl as seen in several of her videos. She is well connected to popular YouTubers such as Roman Atwood.

She is from Fife, Scotland. She has three sisters and two brothers. She features her girlfriend Amanda Duffy on her channel.

She created a vlog where she shared Alfie Deyes' book called The Pointless Book. In September 2016, she was featured on Roman Atwood's YouTube channel.

Chloe Donald Is A Member Of