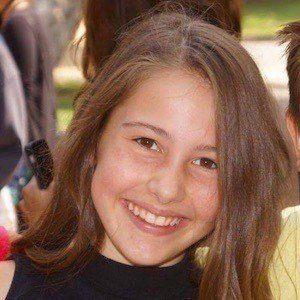 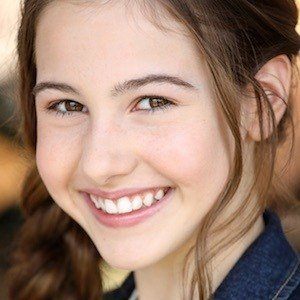 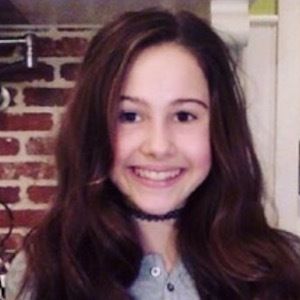 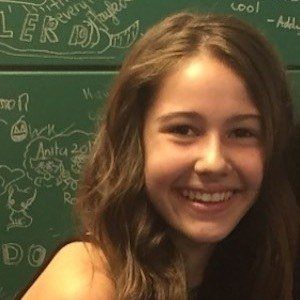 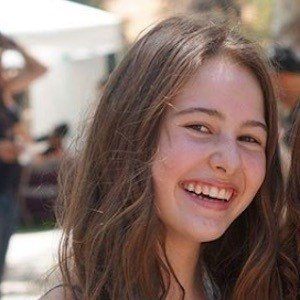 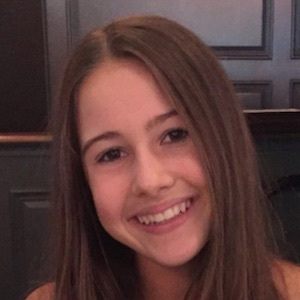 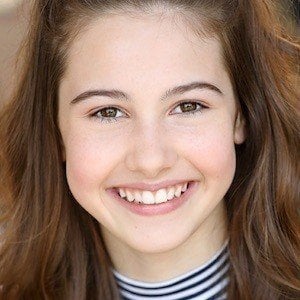 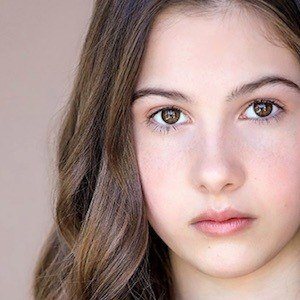 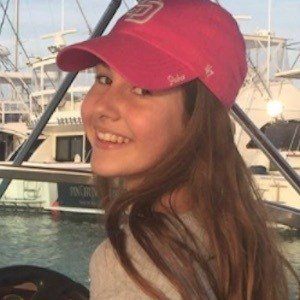 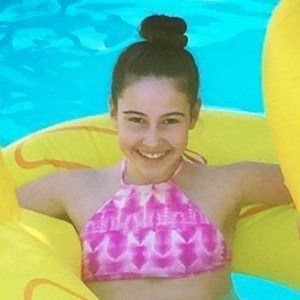 Competitive dancer who is widely known for her appearances across Benny Fine's family of channels, including Gaming, Try Not to Smile or Laugh, and Kids React. She also has her own channel where she's known as Creatively Chloe for her DIY content.

She began acting in short films, commercials and print at the age of 8. She joined the Fine Bros on Kids React when she was 9.

She has also worked as an actress, and portrayed Sara in the TV mini-series Girl Unburdened.

She was born and raised in San Diego, California. Her grandfather, Gary England, is a world renown meteorologist who appeared in the movie Twister.

She has appeared alongside fellow YouTube star Caden Stillwell in a number of Kids React YouTube videos.

Chloe Lutosky Is A Member Of