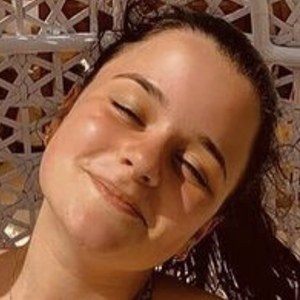 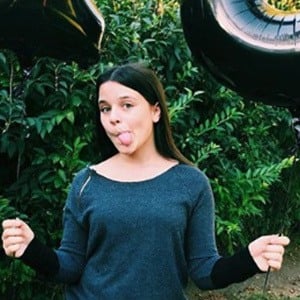 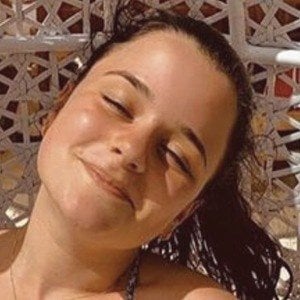 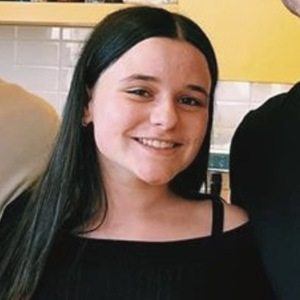 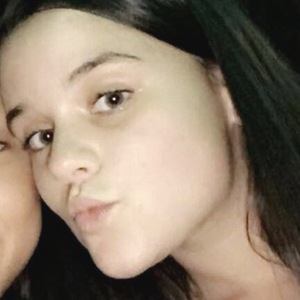 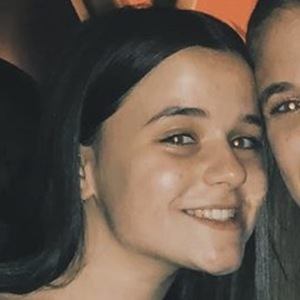 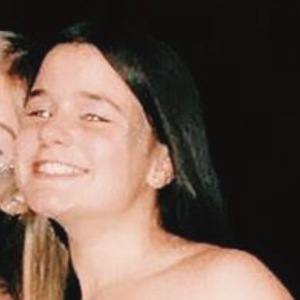 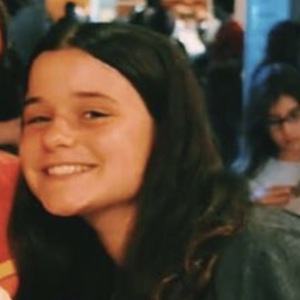 Best known as the twin sister of Noah Schnapp, the actor behind Will Byers on the hit Netflix series Stranger Things.

In August 2016, her brother posted the tweet "Fraternal twins. Her name is Chloe. #TwinsDay" explaining that he had a fraternal twin.

She has been active on social media, posting to Instagram, musical.ly, and occasionally broadcasting on YouNow. She has over 700,000 followers on Instagram. She became founder of a jewelry business called Chloebelle Jewelry.

Her parents, Karine and Mitchell Schnapp, are Canadian-Americans.

Her brother starred alongside Millie Bobby Brown and Finn Wolfhard in Stranger Things.

Chloe Schnapp Is A Member Of