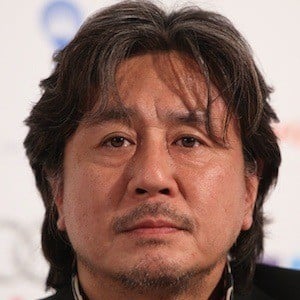 Actor known for playing the main character in the 2003 film Oldboy as well as his role alongside Scarlett Johansson in 2014's Lucy. He also starred as a serial killer in I Saw the Devil.

After receiving his degree in theatre from Dongguk University, he started his career acting on stage.

In the mid-2000s, he protested South Korean policies regarding screen quotas by eschewing films for the stage for several years.

He also appeared alongside Morgan Freeman in Lucy.

Choi Min-sik Is A Member Of