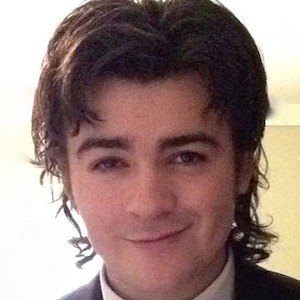 After rising to fame as a contestant on Australia's Got Talent, this classical, jazz, and blues fusion pianist released Man of the Sand, No Worries!, Silver Diamond, and numerous other recordings on iTunes.

He taught himself to play the piano in his early teens. When he auditioned for Australia's talent, he was working on a farm.

He grew up in Red Lion, Victoria, Australia.

He and Jordan Jansen both competed on Australia's Got Talent.

Chooka Parker Is A Member Of