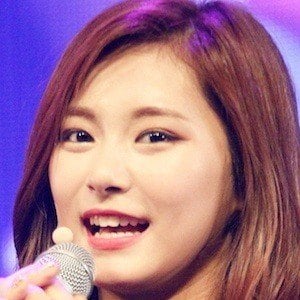 Taiwanese pop singer known for being a member of the group Twice. She joined the group after being part of the reality show Sixteen, which was held to determine who would make up the group.

She was discovered while performing in 2012 and moved to South Korea to pursue her career.

Her full name is Chou Tzu-yu. She grew up in Tainan, Taiwan to parents Yen-ling and Yi-cheng. She has an older brother.

Twice was created by JYP Entertainment, which was founded by Park Jin-Young.

Tzuyu Is A Member Of