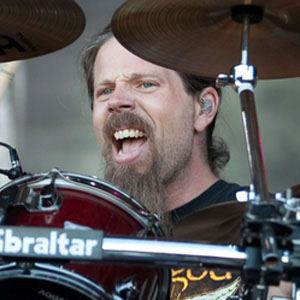 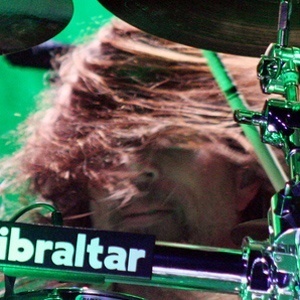 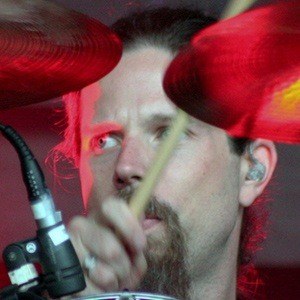 Drummer with the heavy metal band Lamb of God who uses a heel-toe technique in his performances.

He attended Virginia Commonwealth University, where he met his future bandmates.

He has been featured in DRUM! Magazine.

He has a younger brother named Willie who is also in Lamb of God. His wife's name is Julie; they have a daughter together.

His music is influenced by Stewart Copeland.

Chris Adler Is A Member Of