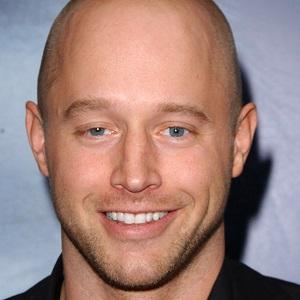 Known best for his role as Sergei Malatov on the HBO crime series The Wire, this television actor also appeared in episodes of Without a Trace and Justified. His facility with accents allowed him to play numerous Eastern European characters.

After earning a college degree in criminal justice, he made his on-screen debut in a low-budget science fiction movie titled Aquarius.

Beginning in the early 1990s, he trained in the martial arts of Brazilian Jiu-Jitsu and Muay Thai.

He was born and raised in Farmville, Virginia.

He played the role of Richter in the 2009 Christian Bale film Terminator Salvation.

Chris Ashworth Is A Member Of