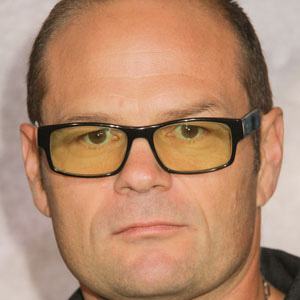 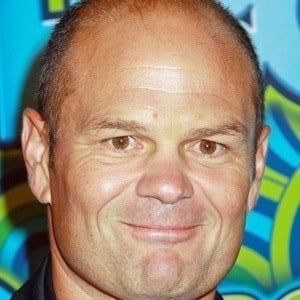 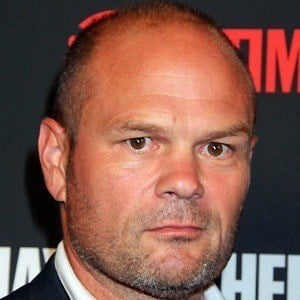 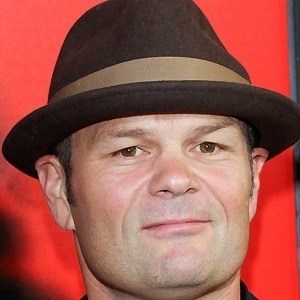 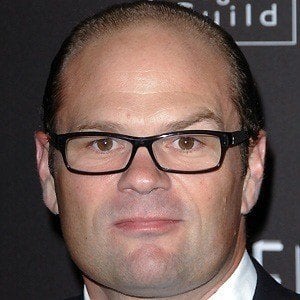 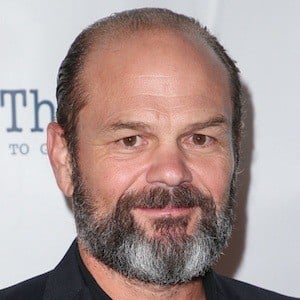 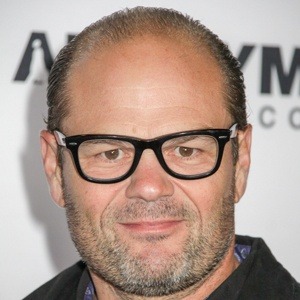 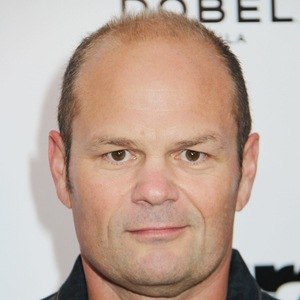 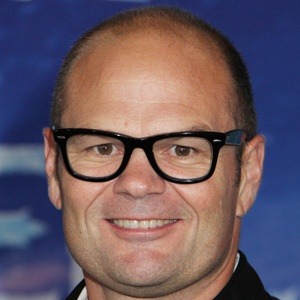 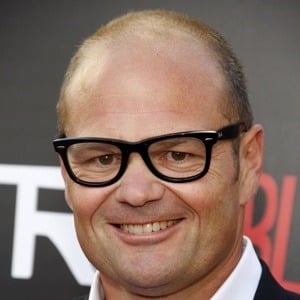 Television actor best known for his role as Andy Bellefleur on the hit HBO series True Blood. He also appeared on the second season of HBO's The Wire, portraying Frank Sobotka.

Previously a high school football champion before going to college for acting, he starred in Billy Crystal's 61* as the the New York Yankees player, Bob Cerv.

He played a rival salesman in the in the eighth season of the television series The Office.

He married Laura Bauer in 1997; they have two children together.

He was featured in the film The Conspirator starring James McAvoy.