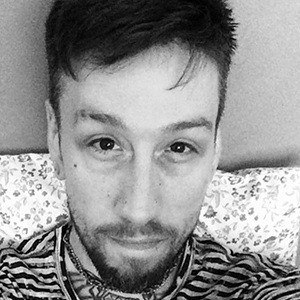 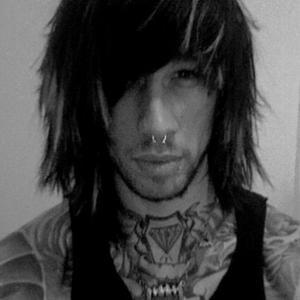 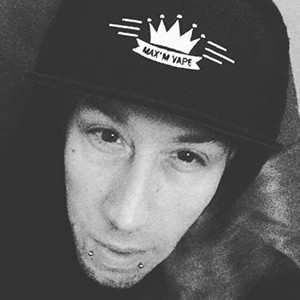 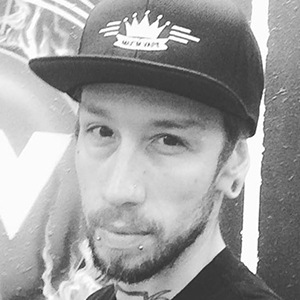 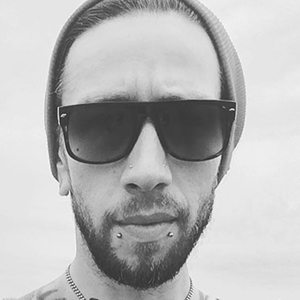 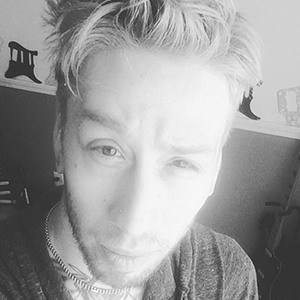 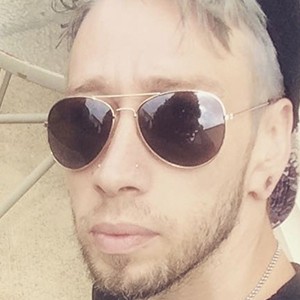 Member of the Ohio-based band The Paramedic who previously played with Black Veil Brides from 2008 until 2009.

He started playing the guitar when he was 9 years old and hardly a day has passed where he didn't pick up the instrument.

The Paramedic released their second album, Diary of My Demons, in August 2014.

He was born at Miami Valley Hospital in Ohio and grew up in Dayton.

He previously performed alongside Andy Biersack in Black Veil Brides.

Chris Bluser Is A Member Of