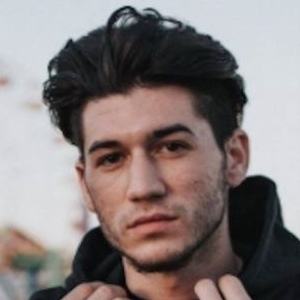 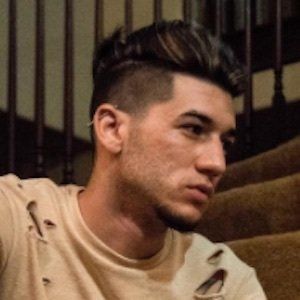 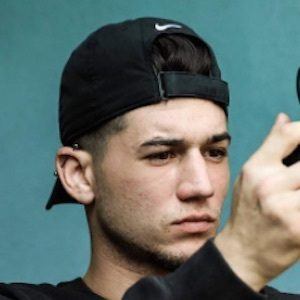 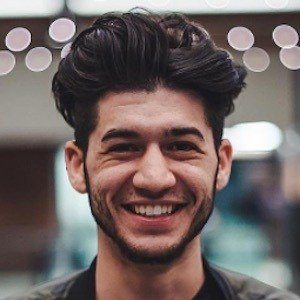 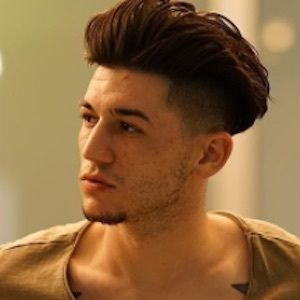 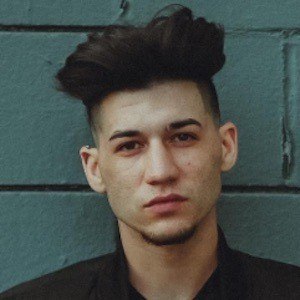 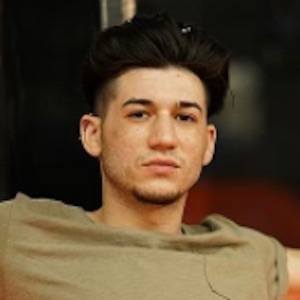 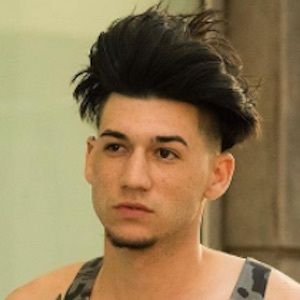 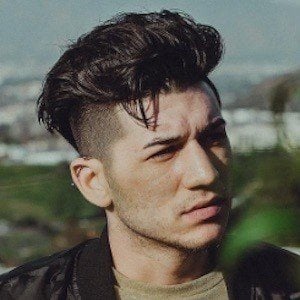 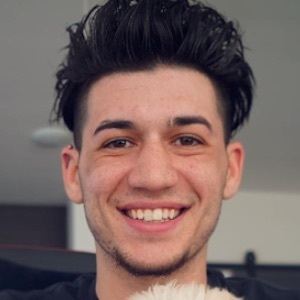 Known across social media as ItsDiStefano, he was an Instagram personality known for his collaborations with Lance Stewart.

He was originally from New Jersey.

He often uploaded Instagram videos of Lance Stewart's to his own page.  He has posted much of his standup comedy content to Instagram. His new special "Speshy Weshy" is now available to view on Netflix.

Originally from New Jersey, he would move to Los Angles, California.

He, Lance Stewart, Elizabeth Wurst and Adin Kolansky made up a group called the 210 Squad.

Chris DiStefano Is A Member Of