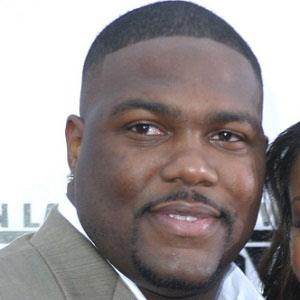 Former NFL running back who played three seasons with the Jacksonville Jaguars, from 1998 until 2000.

He won a national championship with the University of Michigan in 1997.

He was drafted by the Denver Broncos in the fifth round of the 1998 NFL Draft.

He was teammates with Mark Brunell for the entirety of his NFL career.

Chris Howard Is A Member Of