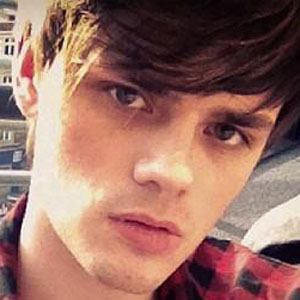 YouTube comedy performer and writer who gained fame for his YouTube channel Crabstickz, which has earned over 600,000 subscribers. He has also appeared in a number of BBC 3 shows and was cast in the Vimeo digital series Oscar's Hotel for Fantastical Creatures, for which he won a Streamy Award for Best Actor in 2016.

He earned an undergraduate degree in theater studies. He created parodies of himself and others on his YouTube channel.

In 2012, he was featured on Funtime, a Dawson Bros pilot episode that appeared on BBC Online.

He became a member of the English YouTube league Fantastic Foursome with broadcaster Danisnotonfire.

Chris Kendall Is A Member Of