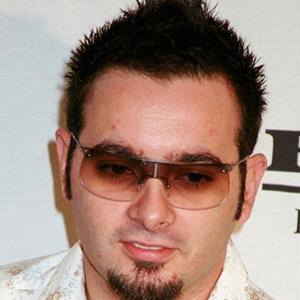 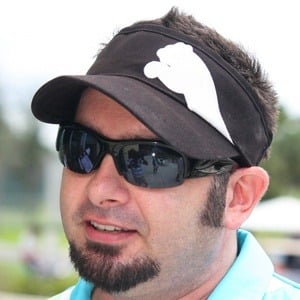 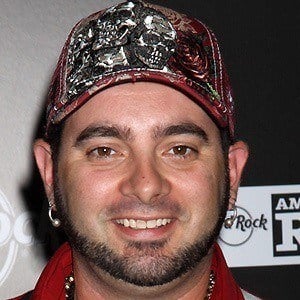 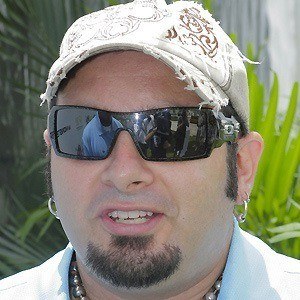 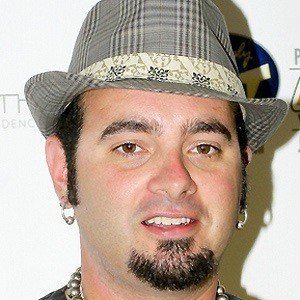 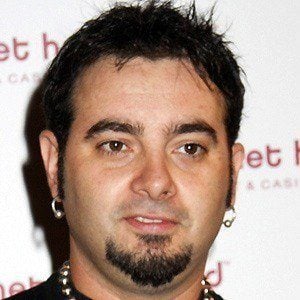 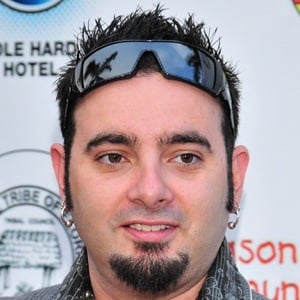 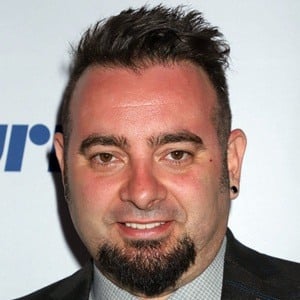 Pop singer best known as a member of the multi-platinum boy band NSYNC. He also competed on the show Gone Country 2. He has appeared in music videos for A Day to Remember and Good Charlotte.

He moved to Orlando, where he performed at Universal Studios. He also attended Rollins College.

He provided the singing voice of Chip Skylark, the fictional pop star from Nickelodeon's hit show The Fairly OddParents.

He was born to Beverly Eustice and he has four half sisters named Molly, Kate, Emily, and Taylor. He married Karly Skladany in November 2013. In October 2017, they had a son.

He was a member of the band NSYNC with Justin Timberlake.

Chris Kirkpatrick Is A Member Of