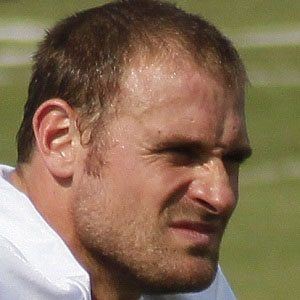 He attended St. Anne's-Belfield School in Charlottesville, Virginia, where he led the team to an undefeated record.

He won the Ted Hendricks Award while playing at the University of Virginia; the award is given to the best defensive end in the country.

He was born to Hall-of-Fame linebacker Howie Long. In 2013, he married Megan O'Malley. They had a son named Waylon together in 2016.

Chris Long Is A Member Of