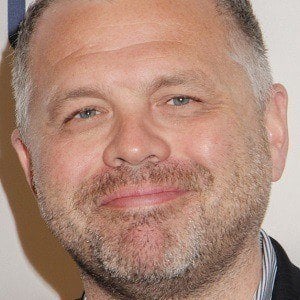 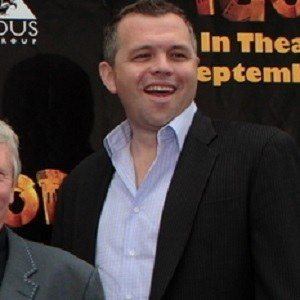 Actor known for his portrayal of the character Joey Buchanan on the ABC daytime soap opera One Life to Live. His tenure on the show lasted from 1990 through 1993.

He began his acting career at age 7 when he was cast as Dopey in a production of Snow White & the Seven Dwarfs. He followed this with appearances in small independent films.

During his three year run on One Life to Live, he was nominated for a plethora of awards. These included the Soap Opera Digest Award and two Young Artist Awards.

He was born and raised in Queens, New York. His parents were supportive of his decision to become involved with acting.

His character, Joey Buchanan, on One Life to Live was best friends to actor Ryan Phillippe's character, Billy Douglas.

Chris McKenna Is A Member Of