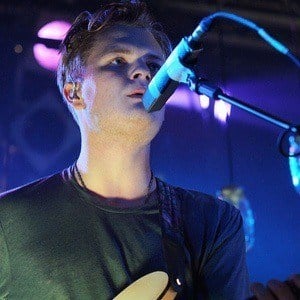 Bassist, backing vocalist and producer for the folk group Grizzly Bear. In 2011, he released his solo album Dreams Come True under the name CANT.

In 2004, he graduated from New York University.

He is not limited to the bass as he can also be found playing the clarinet, flute and saxophone for Grizzly Bear.

He is from Seattle, Washington and later lived in New York and California.

His Grizzly Bear bandmates include Ed Droste and Christopher Bear.