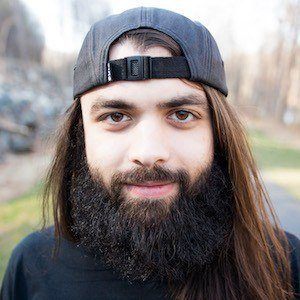 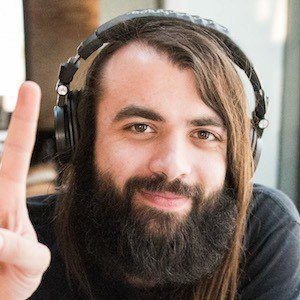 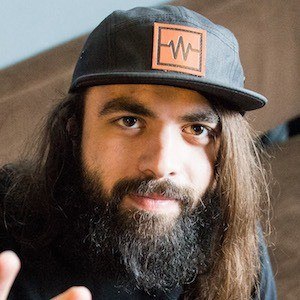 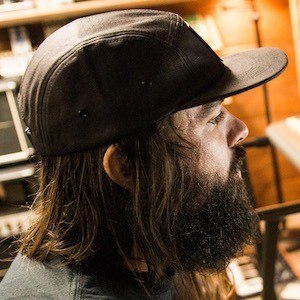 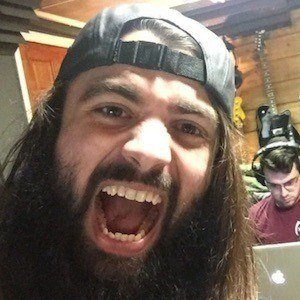 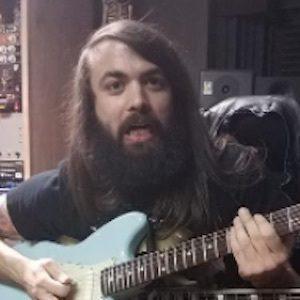 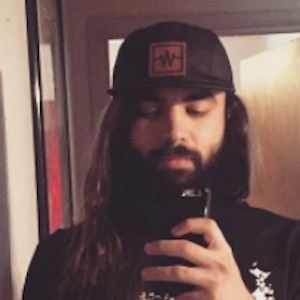 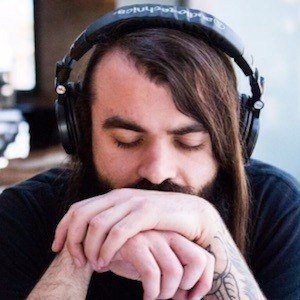 Guitarist who is a recording engineer at Silver Bullet Studios. He plays guitar and produces the music for the band The World is a Beautiful Place and I am No Longer Afraid to Die.

He played bass and guitar for the band My Heart To Joy.

He didn't start playing with The World is a Beautiful Place until 2011 even though the band formed in 2009.

He considers Brandon Sharpe to be his honorary brother.

He is a fan of band Sunny Day Real Estate which has Jeremy Enigk as a member.

Chris Teti Is A Member Of