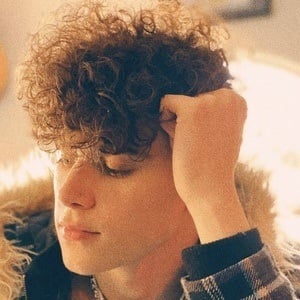 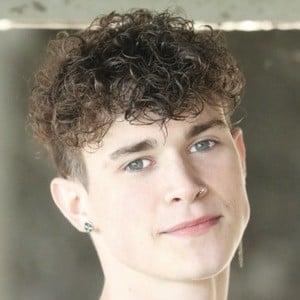 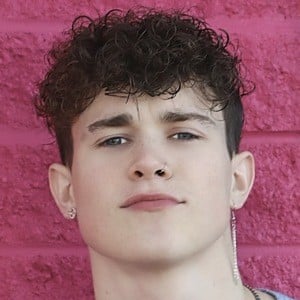 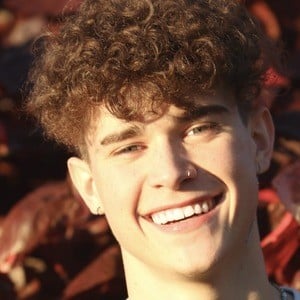 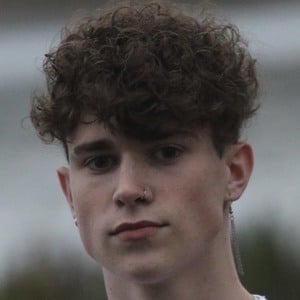 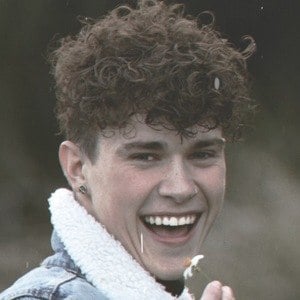 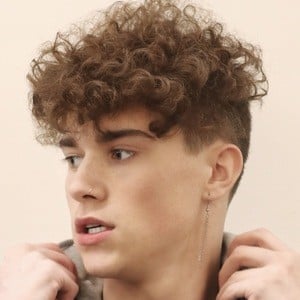 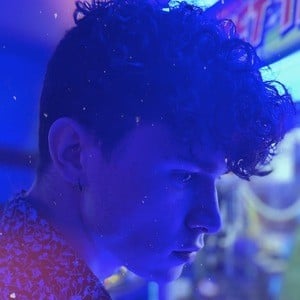 Video creation specialist on TikTok and influencer on Instagram who has accrued more than 1.3 million fans for the former platform. He is known as thetylerschrage on TikTok and has posted a number of duets, POVs, lip-sync videos and more.

He posted to his Instagram account for the first time in October of 2016 and posted his first TikTok video in December of 2018. He played football and participated in track and field in high school.

He has attended such social events as Social Bash, Winter Lights, Boys Of Summer Tour, Playlist Live, and VidCon. He is a model and has worked for brands such as H&M and Guess. In 2019, he signed a multi-year development contract with PopWrappedEntertainment Group's management division. He is a founding member of The Dream L.A. creator house in Los Angeles, California.

He is from Festus, Missouri. He has two younger siblings.

Tyler Schrage Is A Member Of