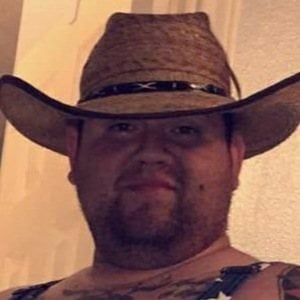 Bassist making up one fifth of the Texas-born folk band Buxton. The band has released two successful albums since their inception, Nothing Here Seems Strange and their sophomore album Half a Native.

Buxton formed in 2003 and released a number of albums independently before they were signed with New West Records.

As members of the New West Records label, Buxton is label mates with artists like Ben Lee and Buddy Miller.

Chris Wise Is A Member Of