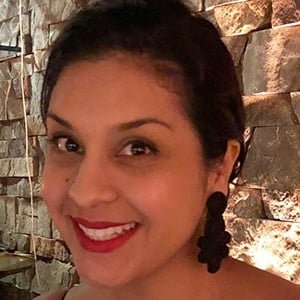 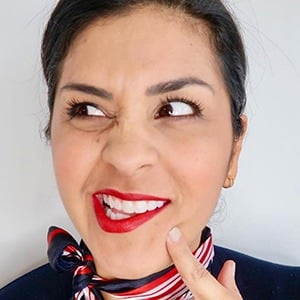 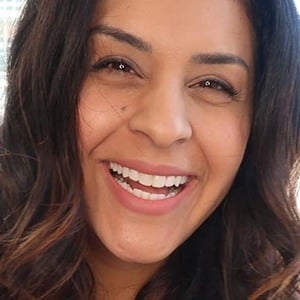 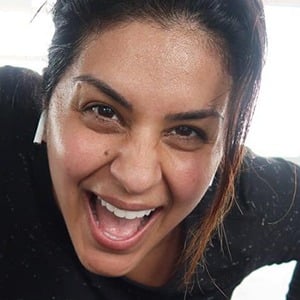 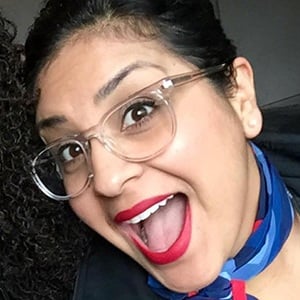 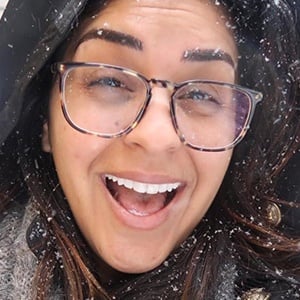 Flight attendant who documented her life working in the profession on the Fly with Stella YouTube channel. She garnered more than 200,000 subscribers.

Before flying with her on her adventures, she started as a more traditional YouTuber in July of 2015 with a video called "FabFitFun Box June 2015 - *(My First YouTube Video)*." Her next few videos were unboxings as well.

She was nominated in the Travel category for the 2018 Shorty Awards.

Her home base was New York City. She married in early 2017.

She and Maria Soldatova are both flight attendants turned YouTubers.

Christella Lozano Is A Member Of