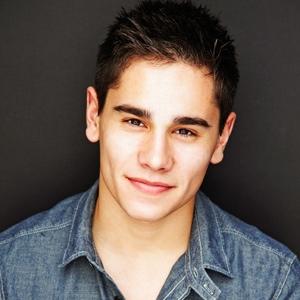 He played Tiberius, the 'word and will' of the army in the Starz television series Spartacus: War of the Damned. As an avid dancer, he played the Lead in 2010's StepXStep.

A talented athlete and performer in his youth, he had appearances in numerous stage and screen productions.

In addition to his role on Spartacus, he was on the Disney Channel comedy series As The Bell Rings, and had a recurring guest role on the soap opera Home and Away.

He was born in the southern suburbs of Sydney, Australia.

Dustin Clare co-starred with him as Gannicus, a Celtic warrior, in Spartacus: War of the Damned.

Christian Antidormi Is A Member Of