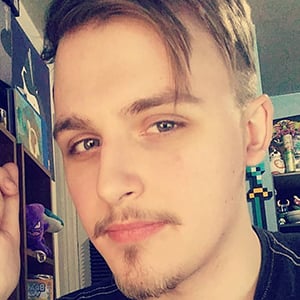 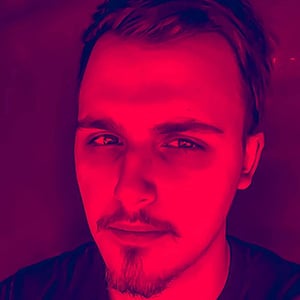 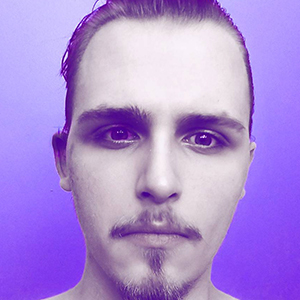 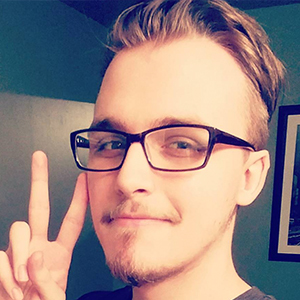 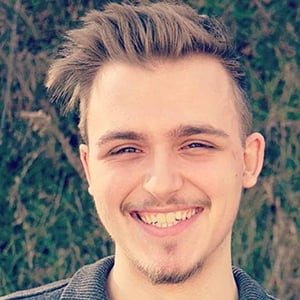 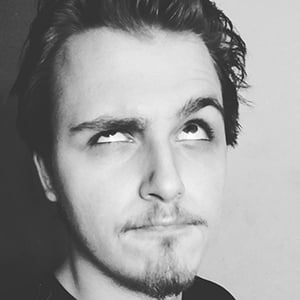 Animation YouTuber who creates comics, gaming videos and more on the channel CircleToonsHD where he'd garner more than 2 million subscribers. His videos "Cuphead is EASY" and "E3 2017 in a Nutshell" each earned millions of views.

He was as young as five or six years old when he developed an interest in art.

He became a skilled graphic artist as well, designing t-shirts, logos and watermarks.

He is from Maryland.

Christian Brantley Is A Member Of