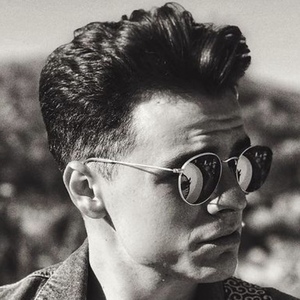 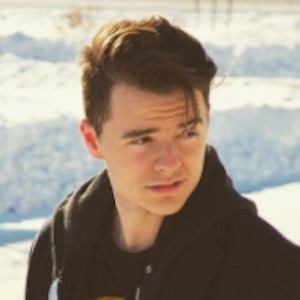 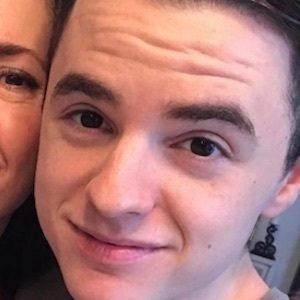 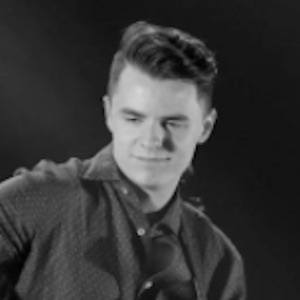 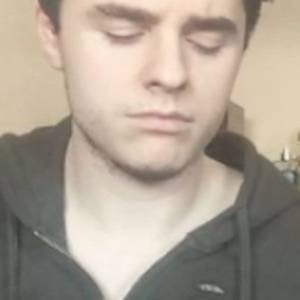 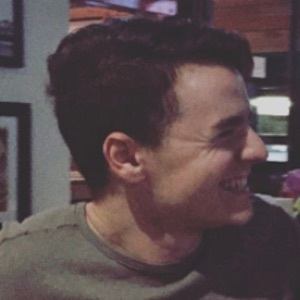 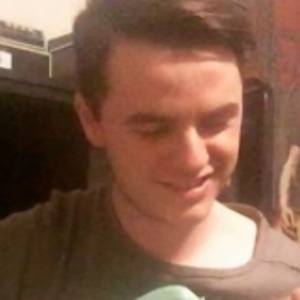 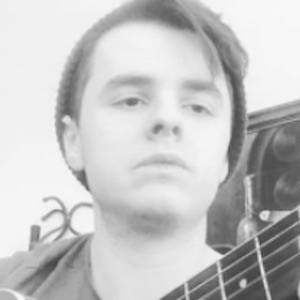 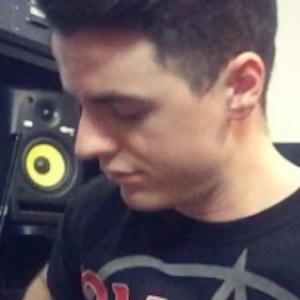 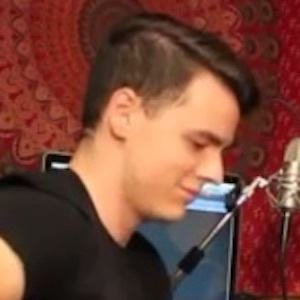 An Instagram and Vine star like his older brother Christian, he was a guitarist who has played in a band called Bad Thief.

He enrolled in university to study jazz music as well as music education to someday pursue a career as a high school music teacher.

Though he wasn't as active as many of the most popular Vine stars, he reached over 70,000 followers before the app was shut down.

He was born and raised in Richmond Hill, Ontario, Canada.

He was featured in several Vine videos by his brother Christian DelGrosso.

Julian DelGrosso Is A Member Of