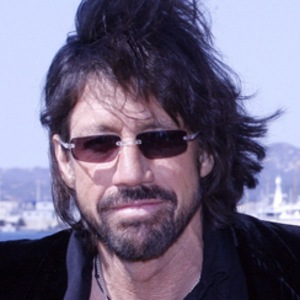 Famous for his work on the television sketch comedy program MADtv, he also appeared in an episode of Arrested Development and contributed voice acting work to Futurama.

He is well known for his impressions of actors and politicians such as Andy Griffith and George W. Bush.

He spent his early years in California, Arizona, and Maine. His marriage to fellow comedian and actor Rachel Ramras ended in divorce.

Christian Duguay Is A Member Of