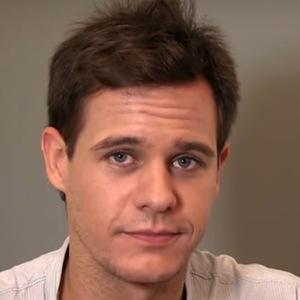 TV actor and host who started presenting the talent show ¡Vaya Fauna! in July 2015. He has over 210,000 followers on his galvezchristian Instagram account.

He started his acting career in Family Doctor at the age of 15.

He published the book Unshaven for the World in 2010 and in 2011 starred in the film Neither Feet Nor Head.

He married Almudena Cid Toasted in 2010.

He appeared alongside Raquel Bollo in Acorralados.

Christian Gálvez Is A Member Of