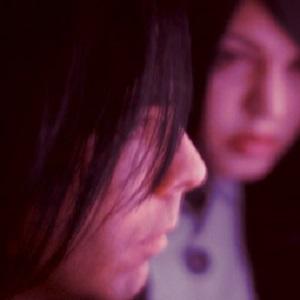 Guitarist with the rock band Scarling who is also a visual effects producer.

He was in a group called Candyhateful, which had a song on the soundtrack for the film version of Anne Rice's Queen of the Damned.

He has worked on films like Spider Man and The Green Hornet.

His group opened for Dave Gahan and Depeche Mode for shows in 2006.

Christian Hejnal Is A Member Of