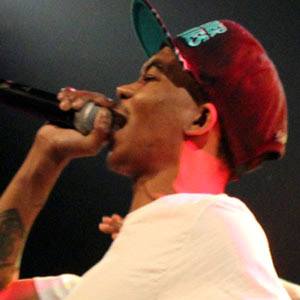 Well known for his debut single "This D," he is a singer/rapper and songwriter better known by the stage name TeeFlii.

He collaborated with rappers such as Problem, YG, and Skeme early in his career on mixtapes titled AnNieRuO'TAY 1 and AnNieRuO'TAY 2: The TakeOver.

His third mixtape called Fireworks was named Mixtape of the Week by Stereogum upon its release. It was also named the 4th best mixtape of 2013 by Rolling Stone.

He released a single called "24 Hours" which featured 2 Chainz.

Christian Jones Is A Member Of