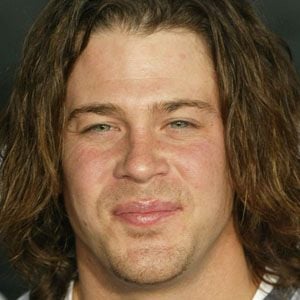 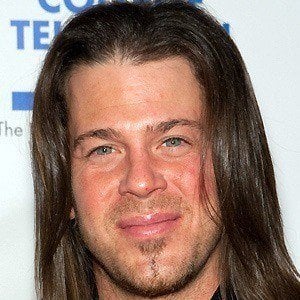 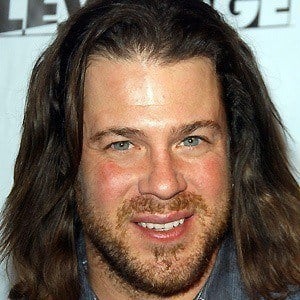 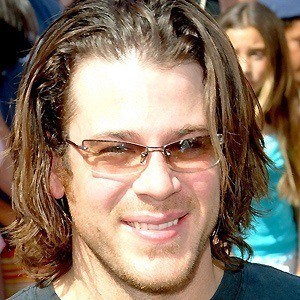 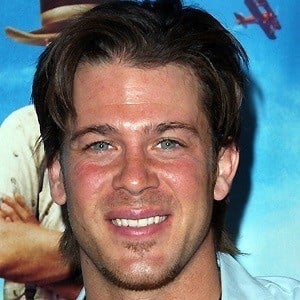 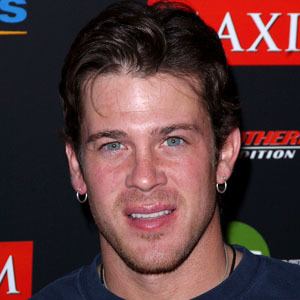 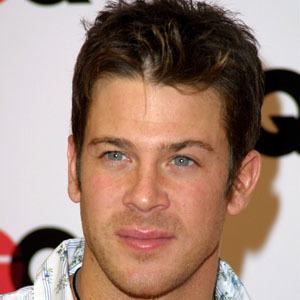 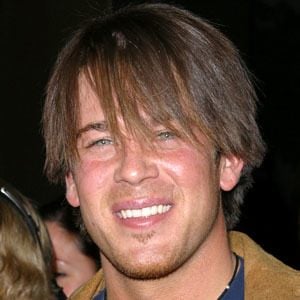 Lead singer of the rock band Kane and actor who has appeared on several television programs, including Angel and Into the West.

He headed to Los Angeles to pursue an acting career before finishing his degree at the University of Oklahoma.

He played the role of Eliot Spencer on Leverage.

He is the cousin of country star Branden Hart.

He had a role on the TV drama Leverage, which also starred Gina Bellman.