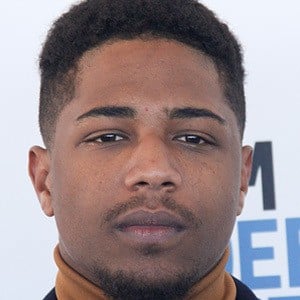 He first started his acting career at the age of nine. Beginning with several theatrical productions, he ventured into film in 2018 when he made his debut as the lead character in the film Socrates.

He is known for having won the Jury Prize for Best Actor at the 2018 Mannheim-Heidelberg International Film Festival.

He was born and raised in Sao Vicente, Sao Paulo and shared a photo with his mother to Instagram in 2017.

He was nominated for an Independent Spirit Award in 2019 for Best Male Lead alongside Ethan Hawke, Joaquin Phoenix, and John Cho.

Christian Malheiros Is A Member Of