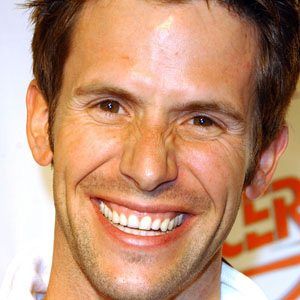 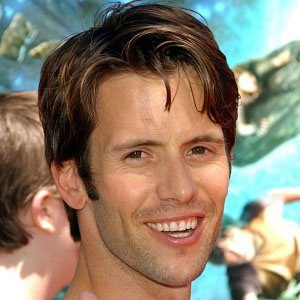 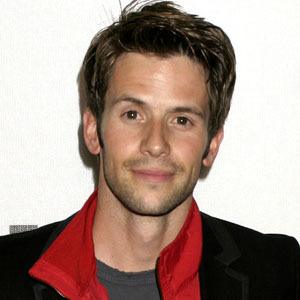 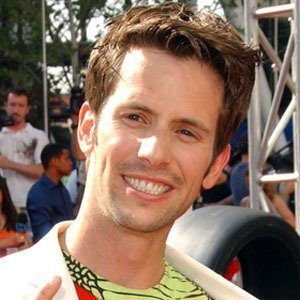 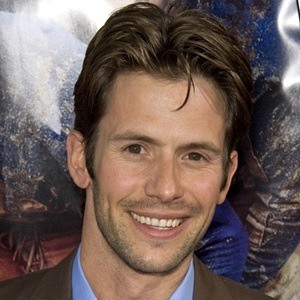 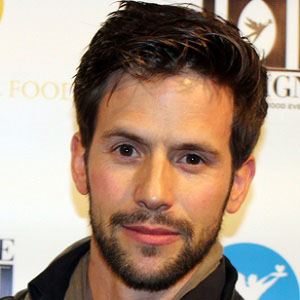 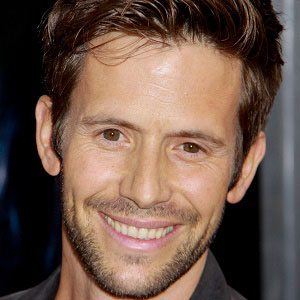 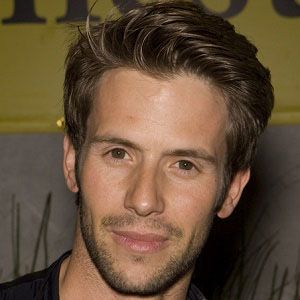 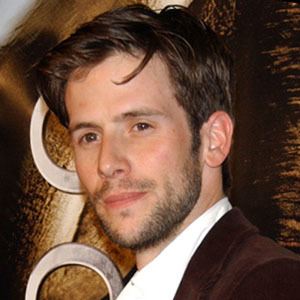 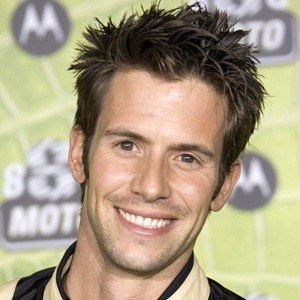 German-born actor who starred in Saved by the Bell: The New Class and more appeared in the action film, Valkyrie. He played Steve Chensky in the 2009 film, Tribute, which was based on the book by novelist Nora Roberts.

He moved to America from Germany and worked as a model before attending acting courses.

He moved from Celle, Germany to New York to pursue a career in advertising.

He was raised in Frankfurt, Germany.

Christian Oliver Is A Member Of

The Baby-Sitters Club
Saved by the Bell: The New Class
Hunters
50 Year Olds