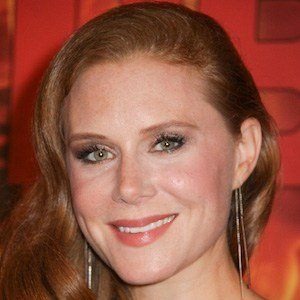 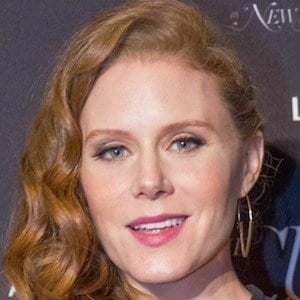 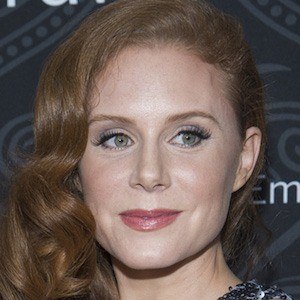 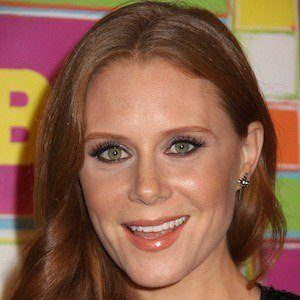 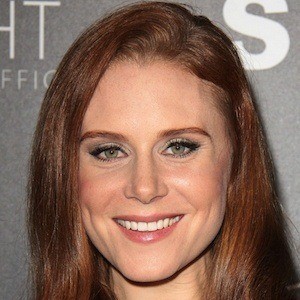 Actress widely known for her role as Sigrid Mueller on the HBO period drama series Boardwalk Empire. She appeared in 14 episodes of the show between 2011 and 2014.

She earned her undergraduate university degree in marketing communications. During her time as an undergraduate student, she spent a semester abroad in South Africa in a film program, which ultimately led to her pursuing of acting.

She appeared as herself on an episode of Fashion News Live in 2013. Her TV debut came in the Law & Order: SVU's 12th season premiere in 2010.

Her mother is of Danish descent, while her father is of German descent. She was raised by them in Wichita Falls, Texas.

Christiane Seidel Is A Member Of