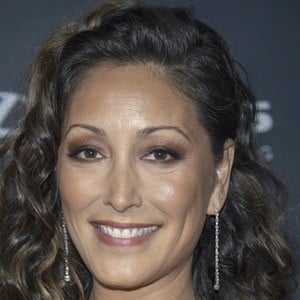 Actress most famous for her television roles, including Dr. Sunny Macer on 24 and State Attorney Rebecca Nevins on CSI: Miami. She has also been on The Good Doctor since 2017. On the big screen, she has appeared in films like 28 Days and Live Free or Die Hard.

She was born in Tapei, Taiwan and moved to Kansas in the United States at age 17. She later graduated from the University of Washington.

She once starred in the stage play Naomi's Road at the Seattle Children's Theatre.

Her mother is American and her father is Chinese-Filipino. She married Soam Lall.

She co-starred with Hayden Panettiere on Nashville from 2013 to 2014.

Christina Chang Is A Member Of